It’s getting tight now, and England can’t afford any more slip ups after losing to Australia. India, with its fanatical army of supporters, will be the biggest challenge the team has faced for years. Game on!

Representing India, in the our parallel Heathland Cricket World Cup, is the Indian leaf insect…

Leaf insects are masters of mimicry! Deceiving predators, not just with their imitation of foliage, but also by swaying when walking, to give the impression of a leaf blowing in the wind. They’re vegetarians, eating a diet of berries and leaves. 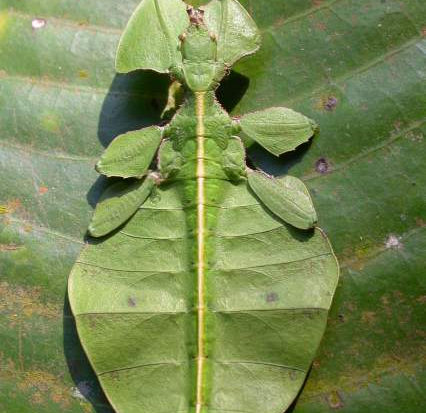 And representing England is the trusty field cricket…

Although the England cricket team’s performance has been a bit discouraging in the last few matches, we’re pleased to report that the field cricket has scored an impressive 324 singing males at RSPB Farnham Heath! A similar score will be needed against India and New Zealand if England are to qualify for the last stages.

This is great news for this ‘Back from the Brink‘ species and it’s hoped the field cricket will now self-colonise neighbouring areas. So we could have singing field crickets on a Thames Basin Heath near you by the time the next World Cup is held.