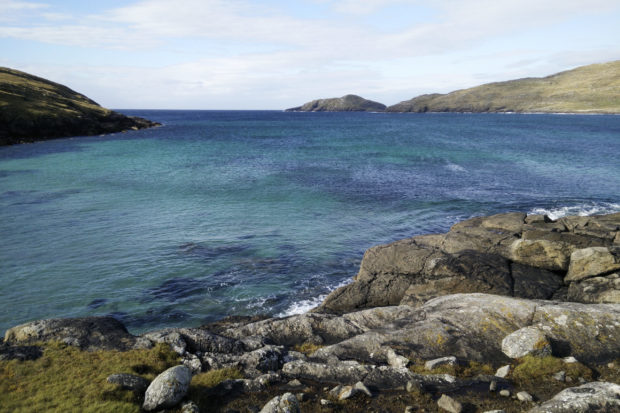 As our wardens look forward to returning to the heathlands of Surrey, Hampshire and Berkshire, we share our sixth instalment of memorable moments with nature – and a favourite book…

“White-tailed eagle sightings have been making the rounds on social media recently, with the reintroduction project on the Isle of Wight going strong, and a few roaming migrants soaring around English counties. These enormous birds of prey are making a welcome comeback, after being driven to extinction here in the early 20th century, and I am incredibly excited at the thought of them returning to our skies in greater numbers.

Back in October 2016, myself and a friend had the bright idea to try an autumnal camping trip to the Outer Hebrides, Scotland, to follow the fantastic Bird of Prey Trail. The initial plan of wild camping most nights took a hit once we realised how cold and windy it was, and that we had brought possibly the flappiest tent known to mankind. Anyway, there are some excellent hostels we can recommend. On our first night we arrived in Stornoway knackered from driving all the way from Southampton, but as we turned in for the night the hostel owner knocked on the door asking if we had noticed the aurora borealis. We hadn’t. The trip had started well! 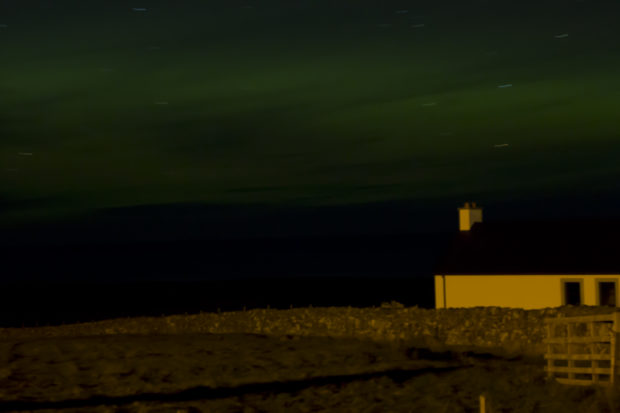 Not as impressive as on the TV but it still counts!

We had a fair bit of luck with the Bird of Prey Trail, spotting a merlin at the first point (after spending an hour in the hide it turned out it had been sitting on the roof the entire time), ticking off hen harrier and seeing at least one eagle each day. The highlight of the trip however has to be the ferry ride on the Sound of Barra. Somehow it didn’t rain for the entire trip, and this short boat trip was no different, with the rare Scottish sun lighting up the turquoise sea. I have never seen such a variety of sea birds in my life, with northern divers, black guillemots and razorbills to name a few. Up until this point we weren’t sure whether or not we had spotted a white-tailed eagle. We’d been graced by a few golden eagles, with a couple of unidentified flying doors spotted too far away to identify. 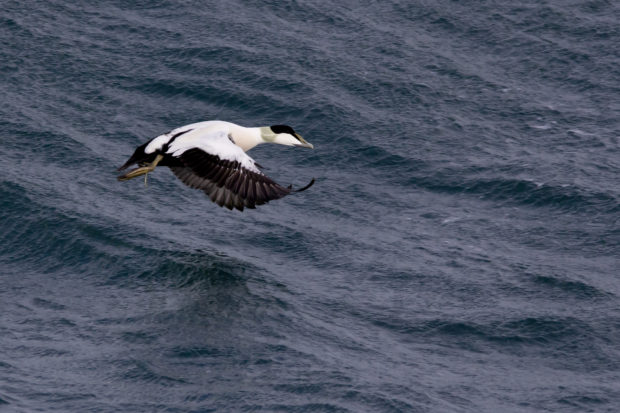 A male eider duck on the Sound of Barra

I was tracking a few greylag geese through my camera lens, when my mate let out a cry of excitement. Suddenly an enormous white-tailed eagle came bolting out of the sky, dwarfing the already sizeable geese. I’m not entirely sure whether it was actually trying to hunt the geese or not, either way it smashed one of them into the sea before soaring past the ferry and off into the distance. Manic honking let us know the goose was fine (physically at least, but probably needed a lie down and a pint). As you can see, the talons and beaks on these eagles are immense, and I cannot wait to see them putting them to use on the fish and rabbits down on the south coast of England!” 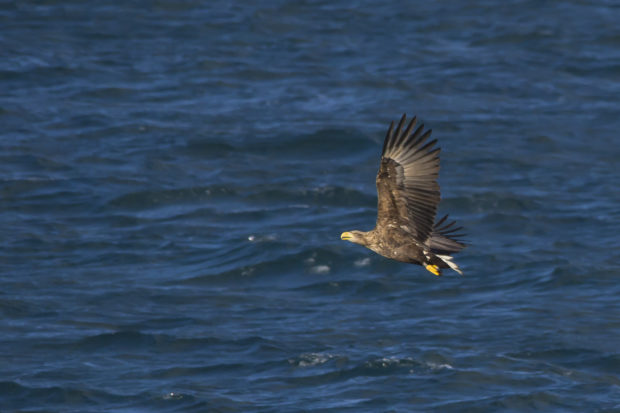 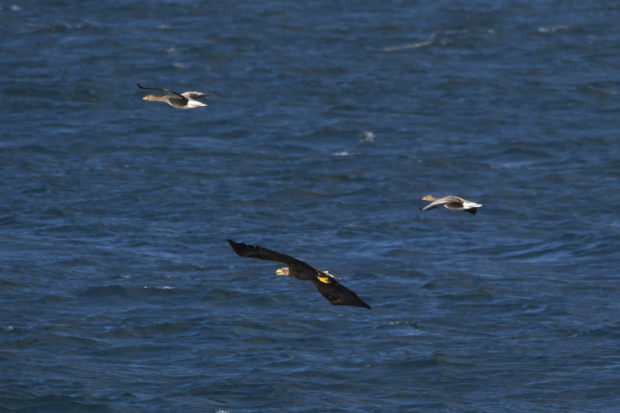 You can see the size difference!

Habitat: A coastal species associated with estuaries, rocky shores, islands and marshes. However, they can be found inland across their range in Europe, in quiet areas with larger bodies of water.

Diet: Variable, from hunting to carrion, these eagles aren’t particularly fussy. They mostly eat fish, diving or snatching them from the surface, but will also tackle rabbit, hares, birds and scavenge already deceased prey.

Distribution: In the UK they are restricted to reintroduction areas including the west coast of Scotland and more recently the Isle of Wight.

Find out more about the ongoing reintroduction programme on the Isle of Wight here.

“A book I poured over as a young birdwatcher! Printed in 1976 [and costing £1.50], there have been a few bird name changes in that time, but at least their colours haven’t changed. It even features our fantastic nightjar!” 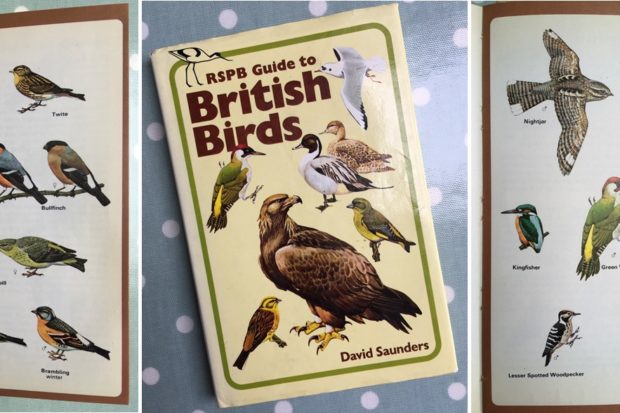