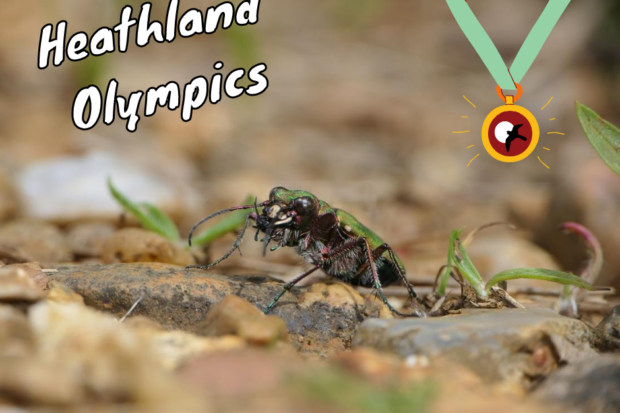 If, like me, you’re a sports fan, you’ll know that, in ordinary times, we would have been watching the Tokyo Olympic Games!

So I’ve been thinking about some of our heathland species and their amazing athletic abilities, discovering how they’d compare to human competitors. 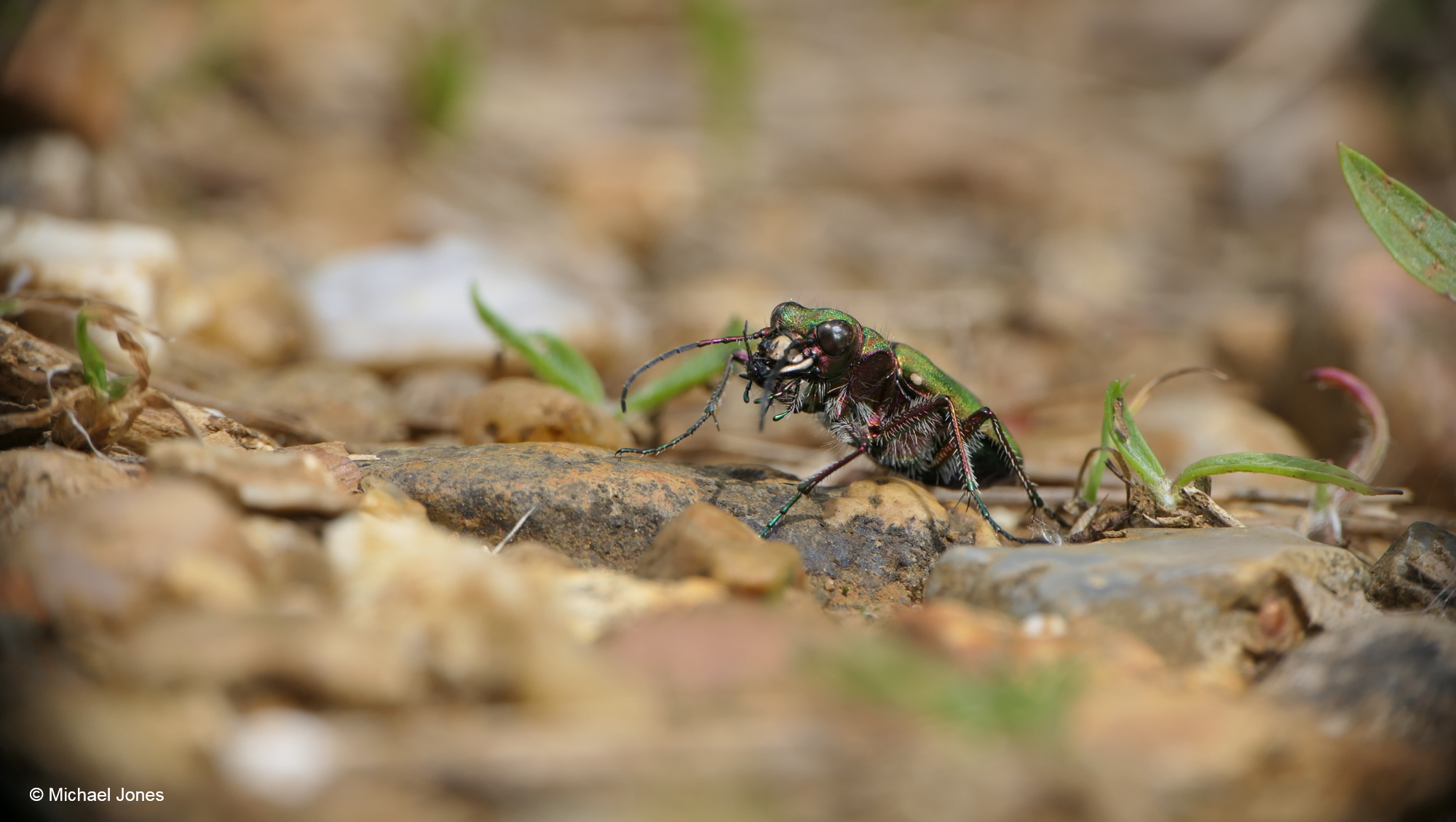 On your marks… Get set… GO!

The green tiger beetle is one of the fastest insect runners in the world at 5 miles per hour, or 50 body lengths per second.

If it were the size of Usain Bolt, current Olympic men’s 100 metres champion and world record holder (9.58 seconds), it would easily win the gold medal, completing the race in about 2 seconds! 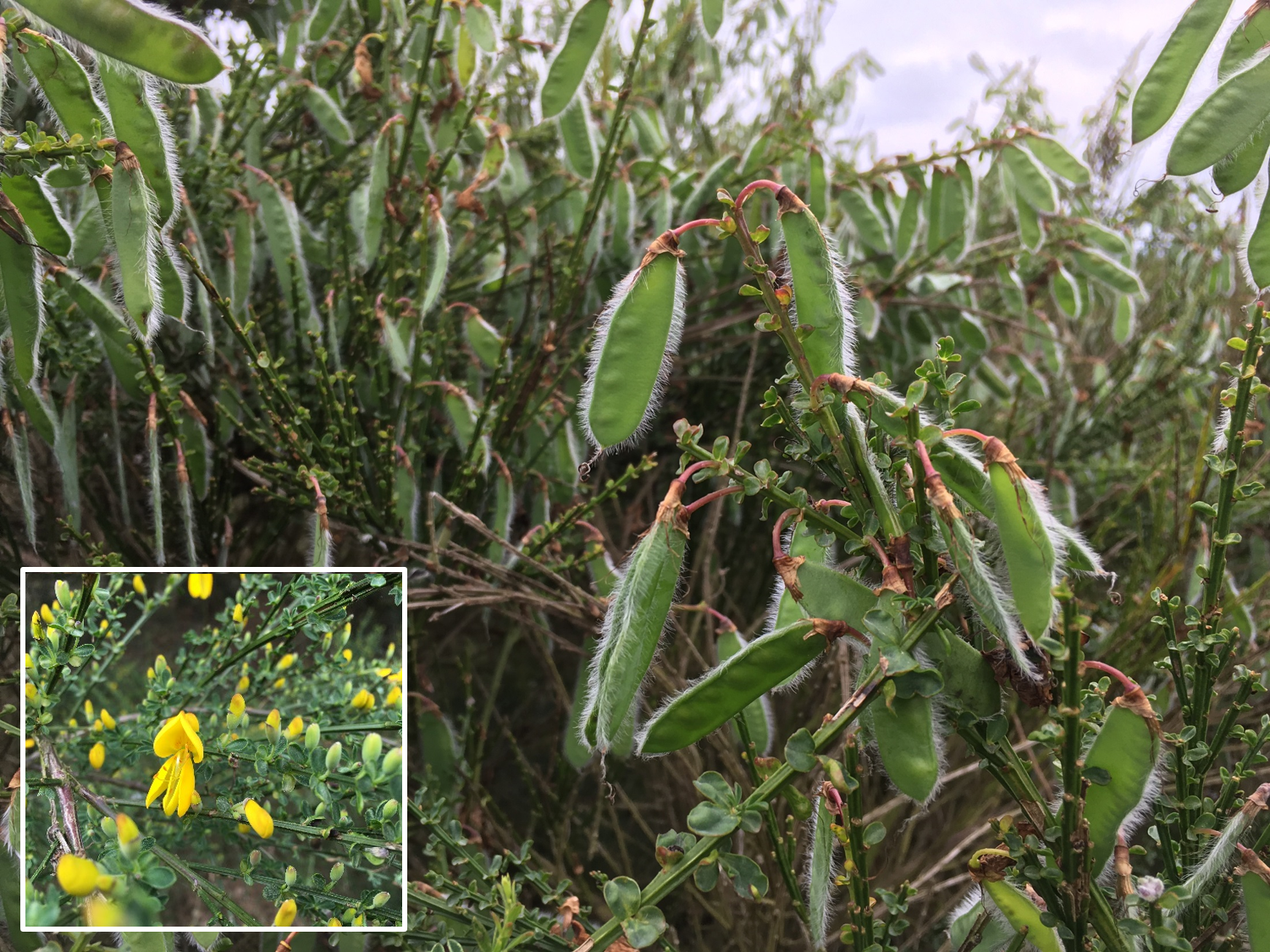 Heathland plants gorse and broom, use an explosive method to spread their seeds. They grow in pods that split open with a loud crack and throw their seeds up to 4 metres away from the parent plant.

The current Olympic record for men’s shot put is 22.52 metres, set by Ryan Crouser. When you scale up a broom seed to the size of a shot (120mm in diameter) the seed would fly 160 metres! Out of the park! 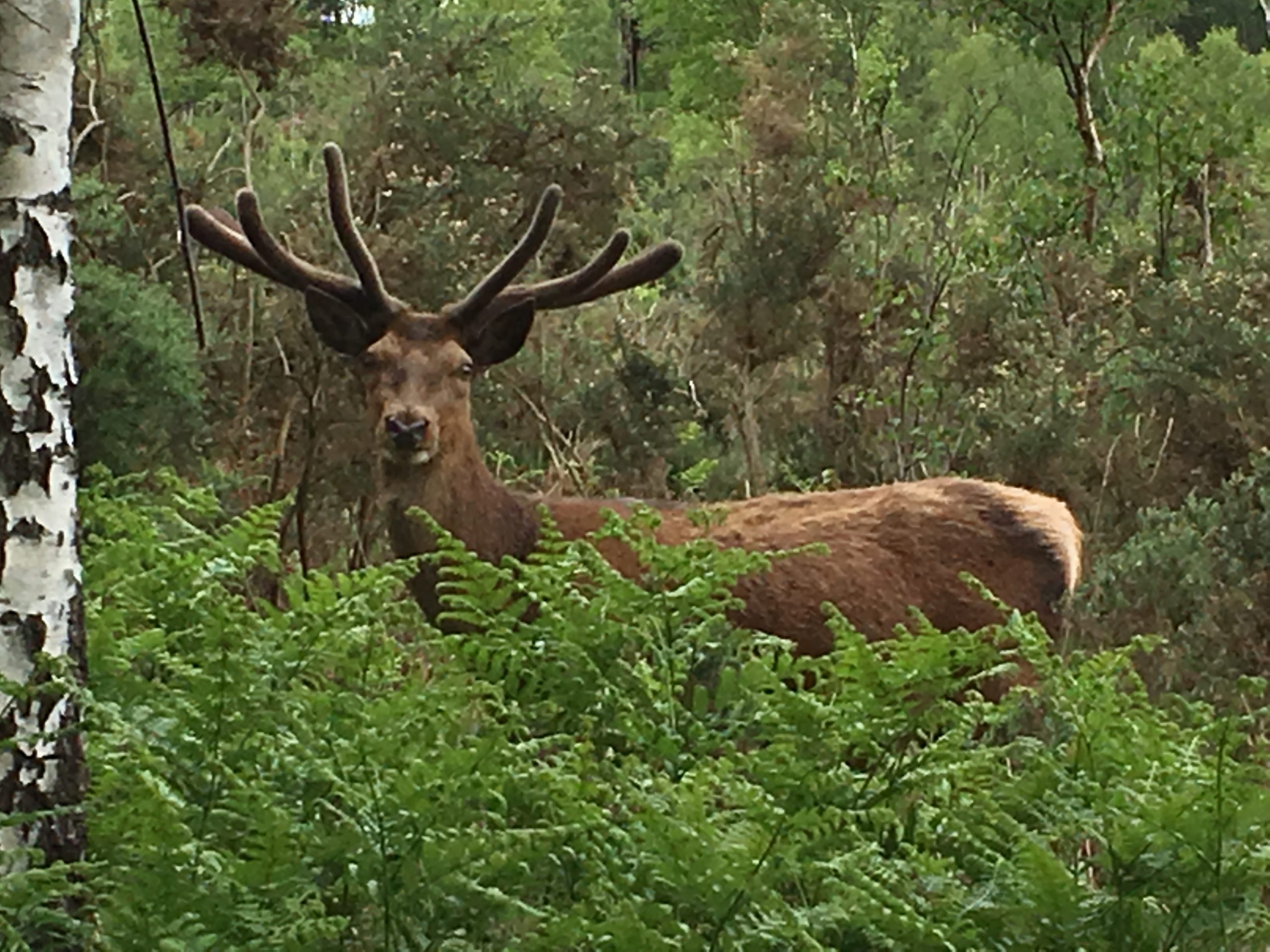 Red deer – Not one for Fosbury Flop!

The largest deer on the Thames Basin Heaths Special Protection Area is the red deer. A minimum fence height of 1.8 metres is recommended to keep them out (or in the case of Surrey Wildlife Trust’s red deer herd at Pirbright Ranges, keep them in).

Current men’s Olympic high jump record (2.39 metres) holder, Charles Austin, would sail over that, but he’d have a nice crash mat to land on.

An adult red deer and USA athlete are of a comparable size, so the gold medal stays around a human neck for this event.

And now, over to you…

Can you think of a heathland species and what Olympic event it would be best suited to? Let us know via our social media.