Viewpoints from your doorstep: 3. Naishes Wood

Welcome to the eighth in a series of pictorial guides showcasing Warden Mike’s top ten favourite viewpoints, all selected from our ‘Greenspace on your doorstep’ directory. 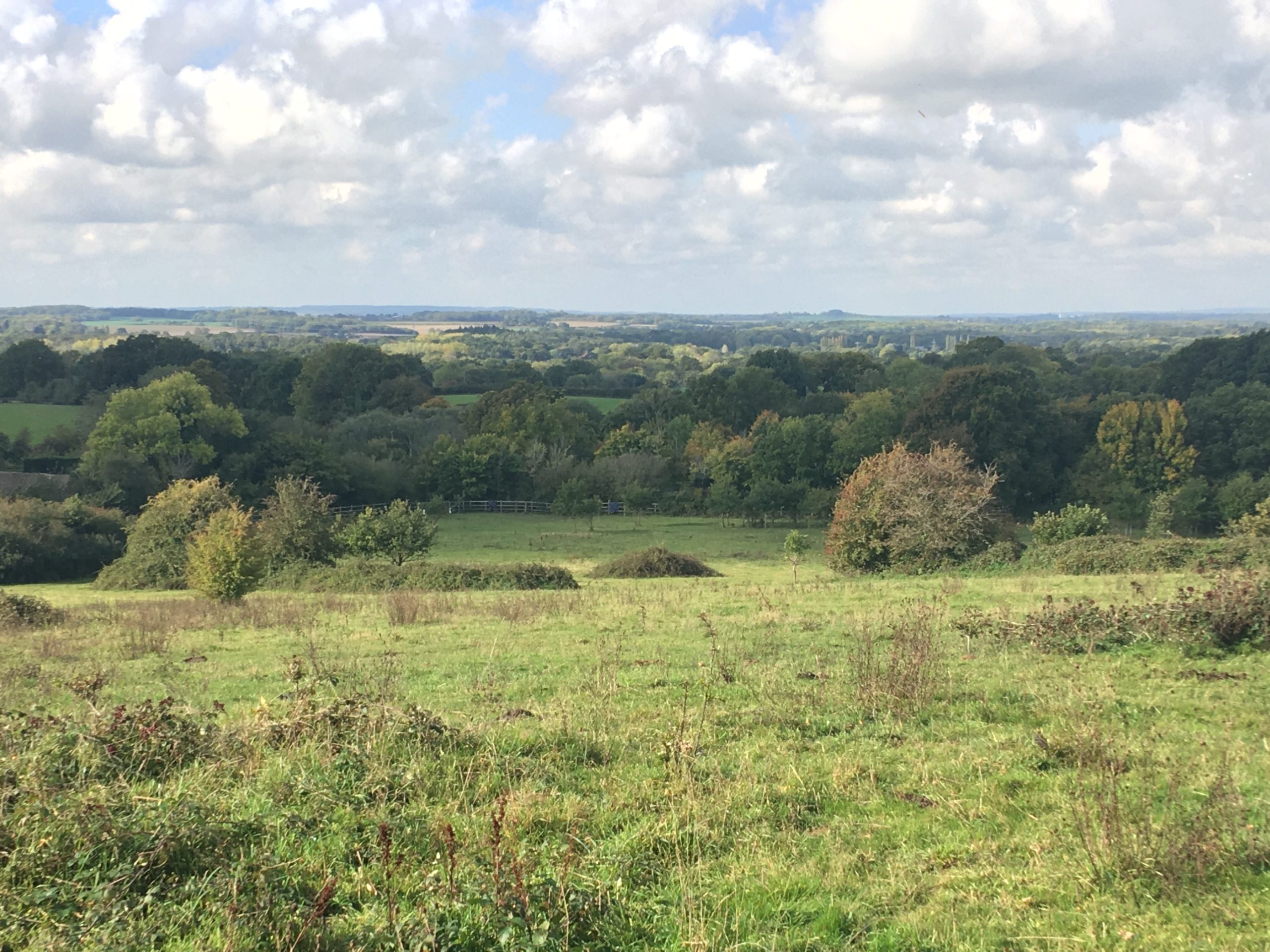 What a splendid pastoral view of the English countryside, as we raise our sights over and beyond the treetops to sweep across the mosaic of Hampshire fields and hedgerows, and upwards into the far distant hills! Click on the image for the full size version. 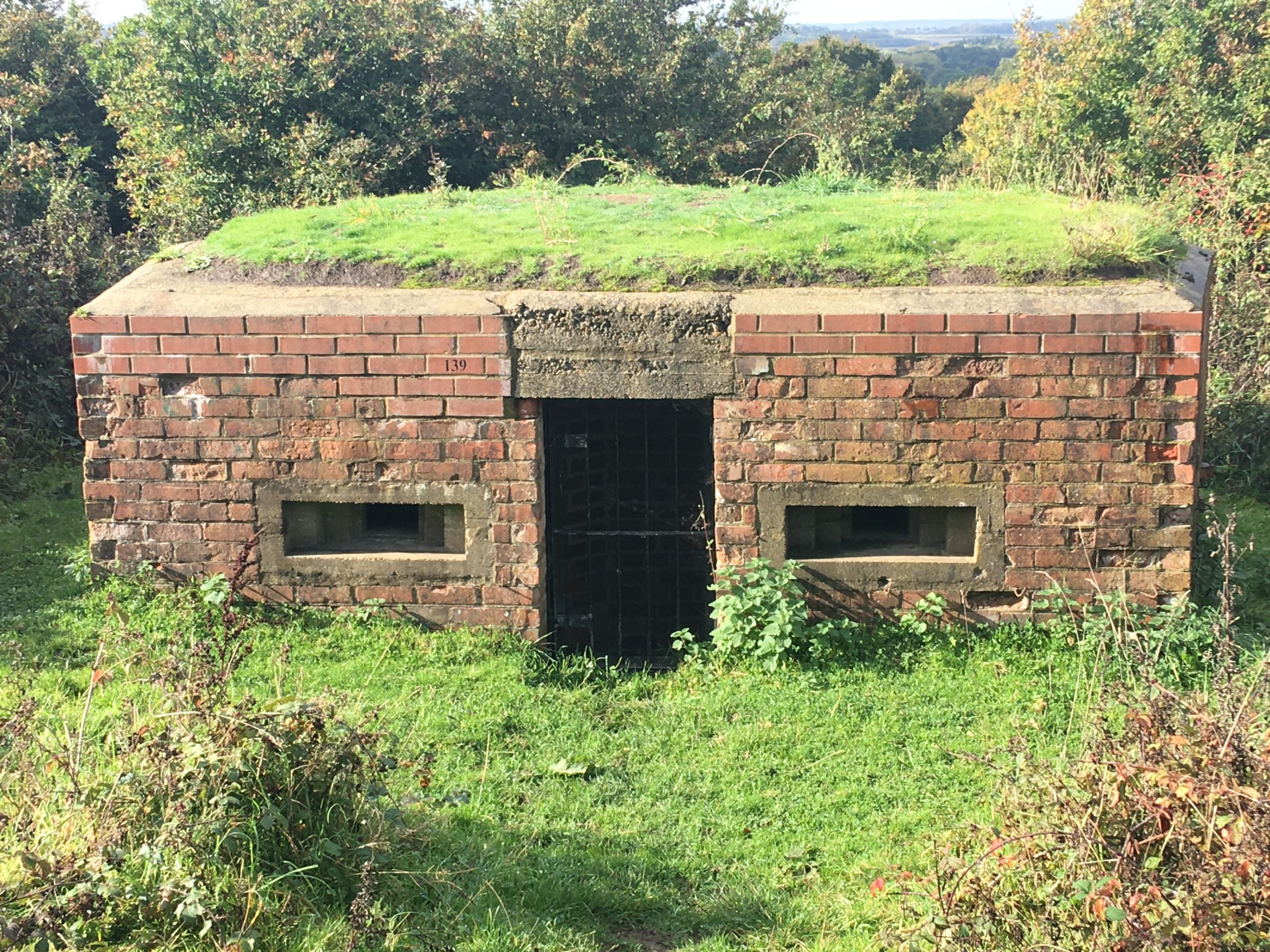 And for history lovers, just behind you is…A WWII pillbox. A rather unfortunate juxtaposition of images, some might say. Not I. This is a fine example of the many and varied wonders to behold in our ‘Greenspace on your doorstep’ directory. 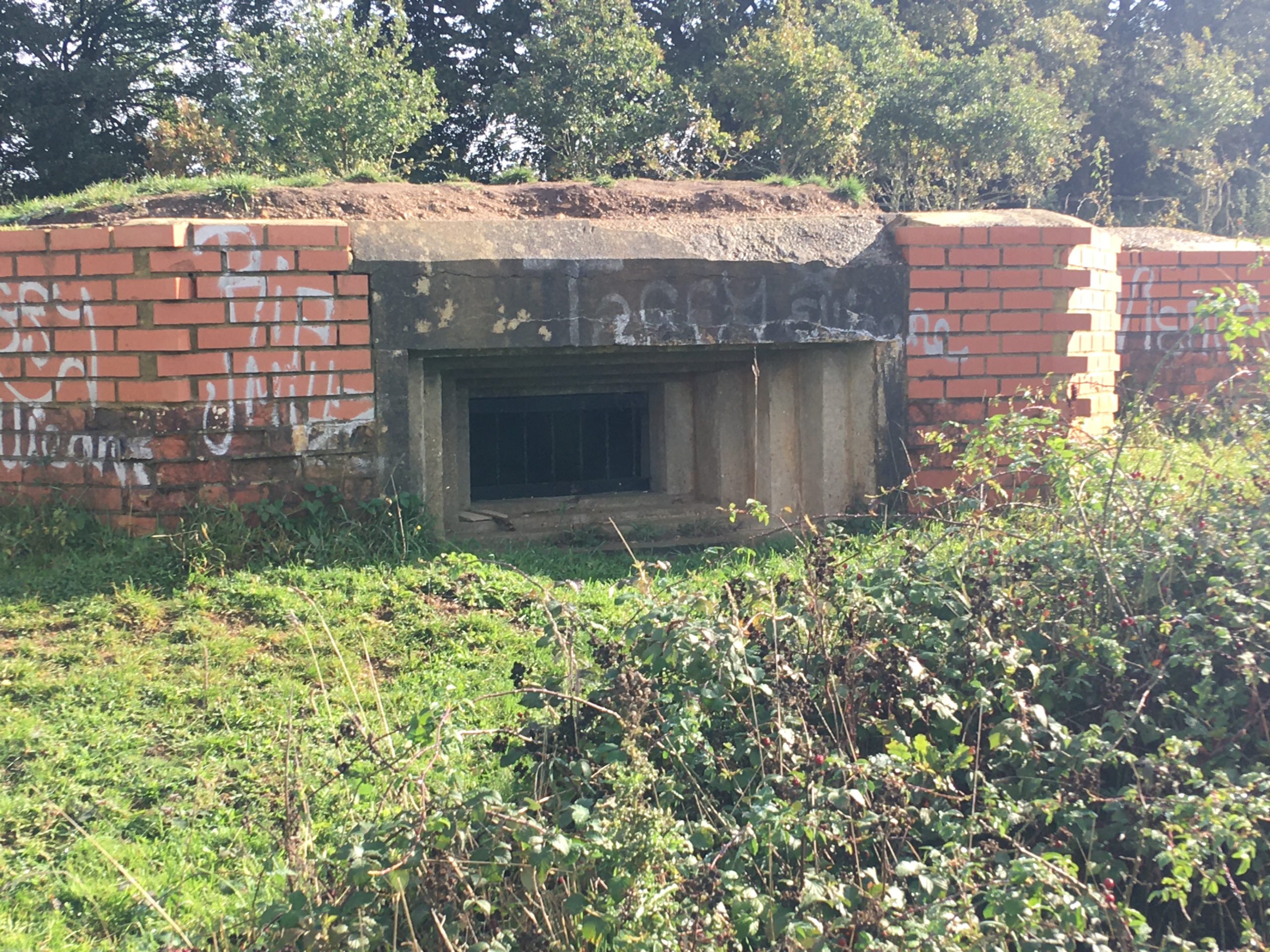 The three WWII hexagonal fortified pillboxes on these heights formed part of the Southern Command Defence Line that ran from Hook to Salisbury. They were made for defence with light machine-guns and rifles…

…such as the bolt-action Lee Enfield – issued to my father when he joined the Sherwood Foresters Regiment in 1936 (and the Honourable Artillery Company during WWII). Incredibly, this rifle was in use by the British Army from 1895 to 1957!

The pillboxes are situated in a field grazed by cows, horses and rabbits – which gives me an excuse to include a picture from my favourite book, The Shell Natural History of Britain (1970).

Up until recently I had believed that rabbits had been introduced to England following the Norman invasion of 1066. More specific evidence suggests the time of the Plantagenets who ruled this realm from 1216 (Henry III) until 1485 when Richard III was killed in combat at the Battle of Bosworth Field.

In 2017 a rabbit’s tibia bone was identified at Fishbourne Roman palace in Chichester, Sussex. It is believed to have been kept as a pet!

Romans keeping pet rabbits doesn’t alter my belief that our wild rabbit population of today is descended from the mediaeval rabbits introduced from the Continent. We know that they were closely guarded in warrens as a luxury meat for the nobility; and that, apparently, these delicate rabbits were incapable of digging their own burrows!

Necessity eventually became the mother of invention because, following massive human depopulation, caused by the Black Death in the 14th century, warrens fell into neglect and the rabbits – ancient forerunners of the WWII Prisoners of War in the movie The Great Escape – dug their way out into the surrounding countryside!

For directions, information and more photographs, go to the Naishes Wood entry in ‘Greenspace on your doorstep’.