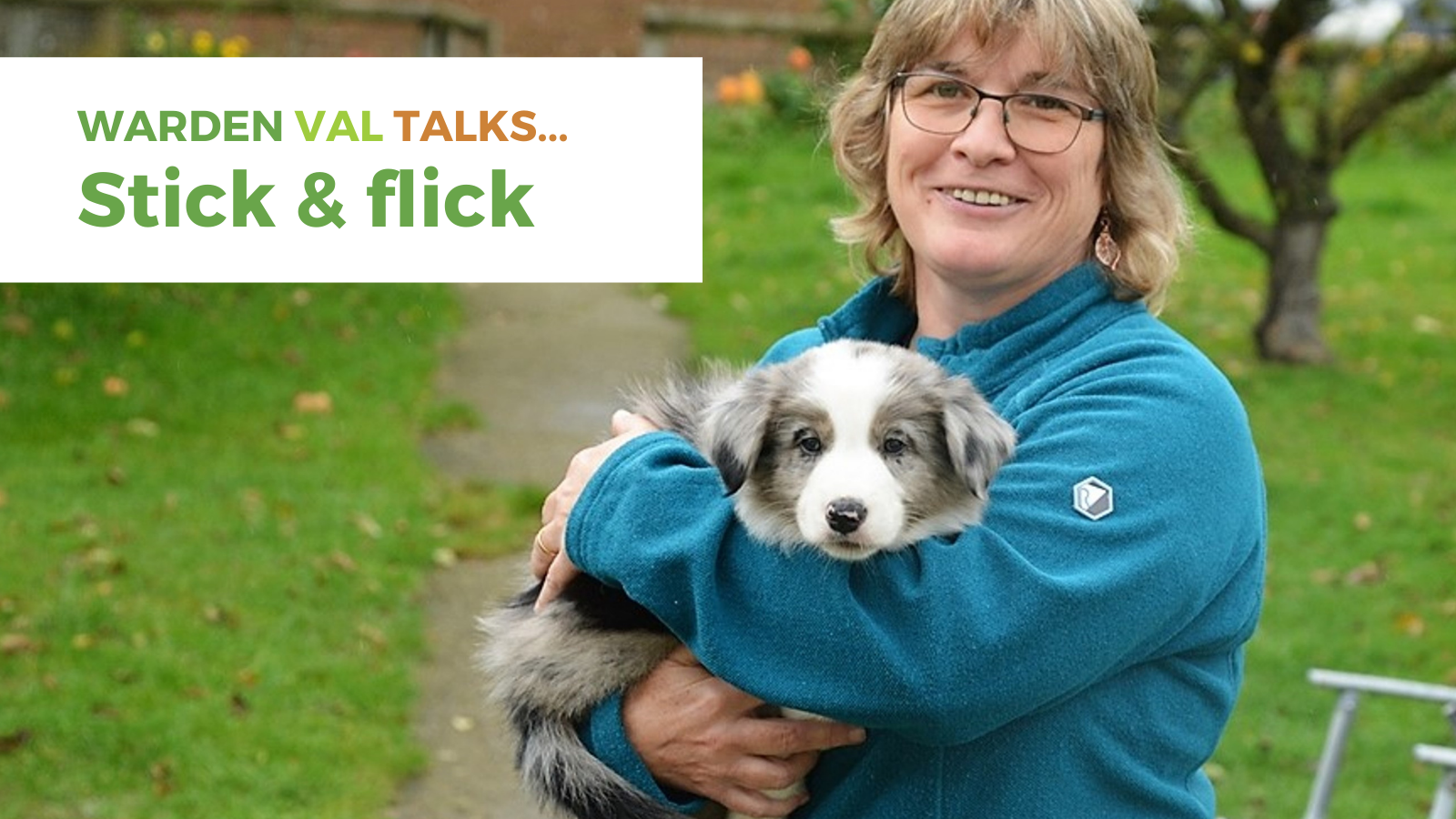 To flick or not to flick, that is the question!

Doggy poo, it’s a messy subject! I have 3 dogs – 2 collies and a golden retriever – so it’s a big issue for me. Over the last year, many more people have been getting out in the countryside to get a healing dose of wellbeing from nature and it’s apparent that dog poo is becoming even more of a problem. There’s more mess on the ground, especially at the entrances to sensitive heathlands where you even see poo bags hanging in trees, obviously for the poo fairies to collect!

Some people and organisations promote the stick & flick method to clear up our dogs’ waste. This means you grab a stick and flick the poop into the surrounding vegetation, which might seem to be a good thing to do, with the waste disappearing naturally, but the impact can be very harmful to both humans and the natural environment.

Although it’s out of sight, the poop is still close to paths, so it could easily be stepped on by adventurous children. It’s horrible to get it off your shoes, but if accidently ingested (ewww!) it contains bacteria and parasites that can cause diseases such as toxocariasis, leading to blindness in humans, and neospora which causes neurological problems in dogs. These pathogens can live in the soil for years after the dog mess has degraded, filtering into the water system, risking the health of local wildlife and livestock as well as human water supplies.

In natural habitats such as heathland the soil is poor in nutrients, allowing heather to thrive. The nutrients in dog poo enrich the soil enabling plants like coarse grasses to grow and outcompete heather, drastically changing the habitat. Invertebrates can suffer too as chemicals in recently wormed dogs pass through their systems into the environment where it can act like an insecticide.

The best option? Bag it & bin it! If there aren’t any bins nearby – it doesn’t have to be a dog poo bin – take it home, don’t abandon the bag or leave it hanging in a tree! There are many biodegradable and compostable poo bags on the market, so your dog’s waste doesn’t need to cause a problem for the environment.

As Shakespeare wouldn’t say, ‘tis nobler to sling the outrageous poo bag in the bin! 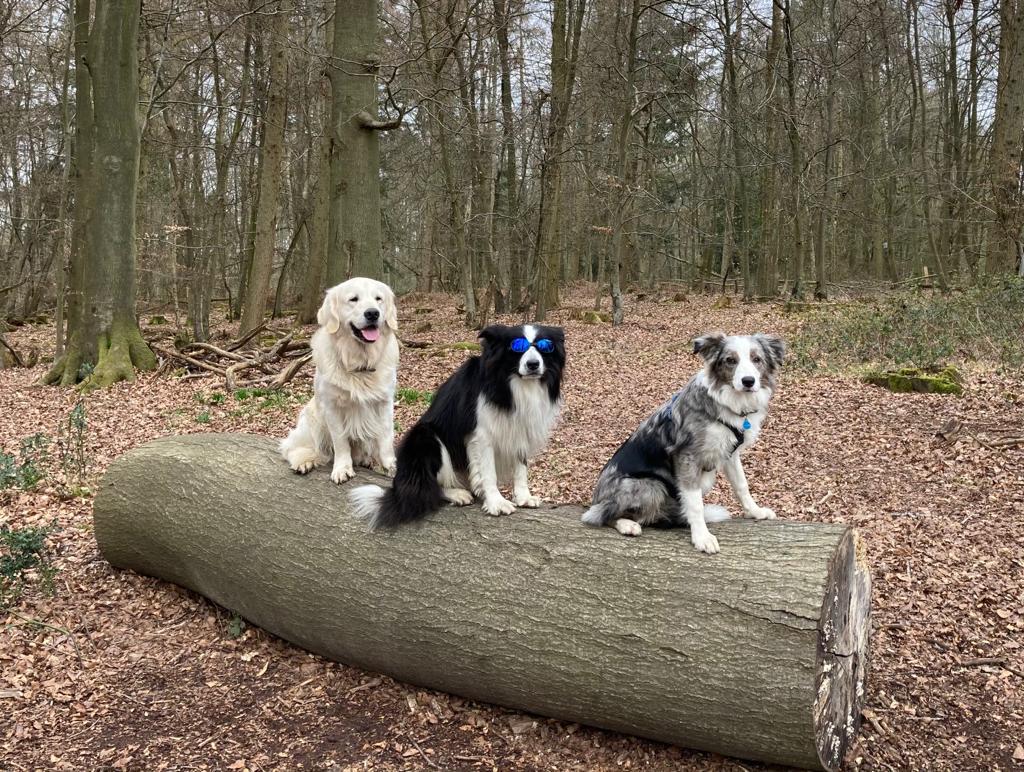