You are here: Home » News & blogs » Schools and the heath: Inspiring the next generation
Nov 07 2019

Schools and the heath: Inspiring the next generation 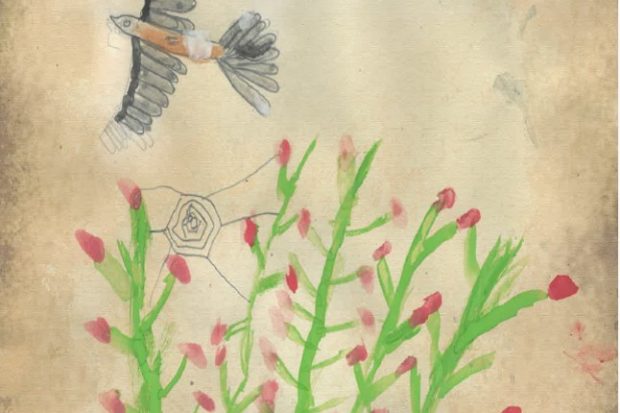 During a busy summer term, I had the pleasure of spending some time with a fantastic class from Wildmoor Heath School. They are lucky enough to have part of the wonderful Thames Basin Heaths right on their doorstep and it gave me the excuse to get out and explore Wildmoor Heath once again. 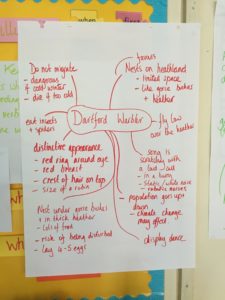 Over the course of a few sessions, the class really got to know heathland, from what it is to how it came to be.

Out on the heath

The children found out all about some of the amazing species that live there, paying particularly close attention to our amazing ground-nesting birds – the Dartford warbler, woodlark and nightjar – and, equipped with bug pots and sweep nets, an enjoyable time was spent looking for some of the smaller residents that secrete themselves in amongst the vegetation.

Everyone studied the creatures they found closely, using ID sheets to help them work out what they might be and sketched some of the favourite discoveries. They then, of course, wished them good luck and popped them back where they were found. 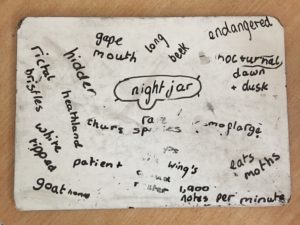 Nightjar group activity – How much did everyone remember?

The children went on a hunt for some of the key heathland plants – including heather, gorse, bilberry and bracken – and learned what people used them for in the past and how this shaped the development of heathland. 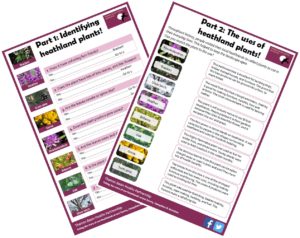 Did you know that people used to make baskets out of heather and feed young gorse shoots their cattle in the winter months?

On returning to the classroom, the children wrote some brilliant spells – inspired by Robert Macfarlane’s ‘Lost Words’ book – and created some display-worthy artwork.

Have a look at the amazing work, by clicking on one of the images below and viewing a slideshow!

What can we do to help?

Heathland may be full of life, but it is also under threat and, in order for it to be a continued feature of our future, we must all take responsibility for looking after it. The class learned about these threats – including wildlife disturbance, not picking up dog poo, littering and wildfire – and looked at ways we could help to encourage everyone to play their part in stopping them from occurring. 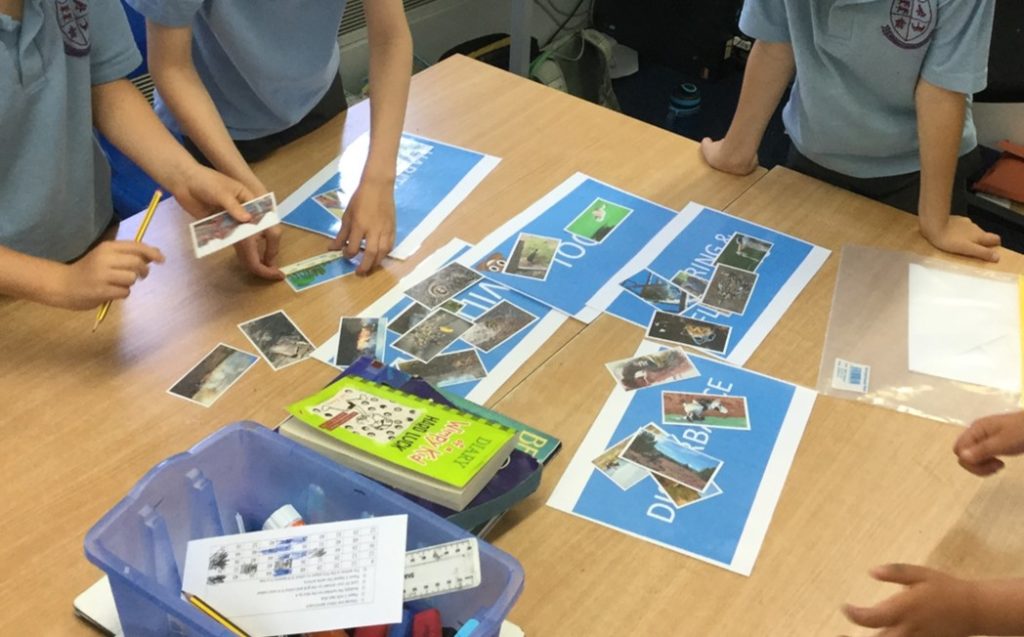 Working out the threats to heathland together

The children were thoroughly engaged and had certainly been inspired by the wonders of Wildmoor Heath and its amazing inhabitants and, ultimately, that’s what this is all about!