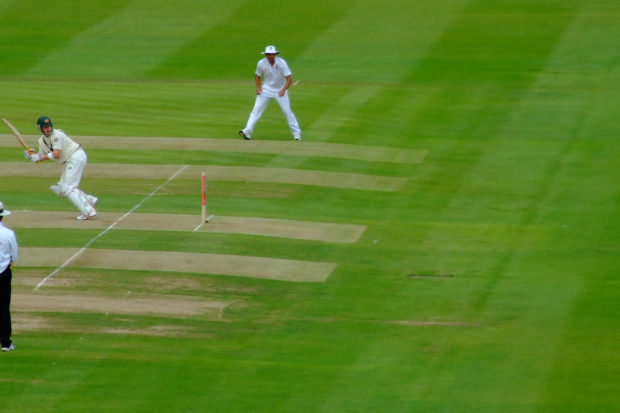 Weather permitting, England will be keen to keep rolling after a convincing win against Bangladesh, but the West Indies have the talent to reach the later stages of the competition, and may even win it for the first time since their 1970s heyday.

Did you know that a diplomatic incident occurred in November 2016 when US Embassy staff in Havana complained of nausea and headaches associated with penetrating noises? Cuban officials were accused of using sonic devices to listen in or cause injury in their homes. On investigation it was found that the source of the noise was the male Indies short-tailed cricket, emitting his mating call at an ear-piercing 7kHZ! The explanation wasn’t readily accepted by diplomats and tension remained high. One way or another, their houses were definitely bugged!!

If you’ve been following this series, you’ll know that the England team is being championed by the field cricket. If you didn’t see it, there’s still time to catchup with Wednesday’s episode of Springwatch, featuring the RSPB at Farnham Heath and their brilliant project to bring the field cricket Back From the Brink. Look for Episode 11.